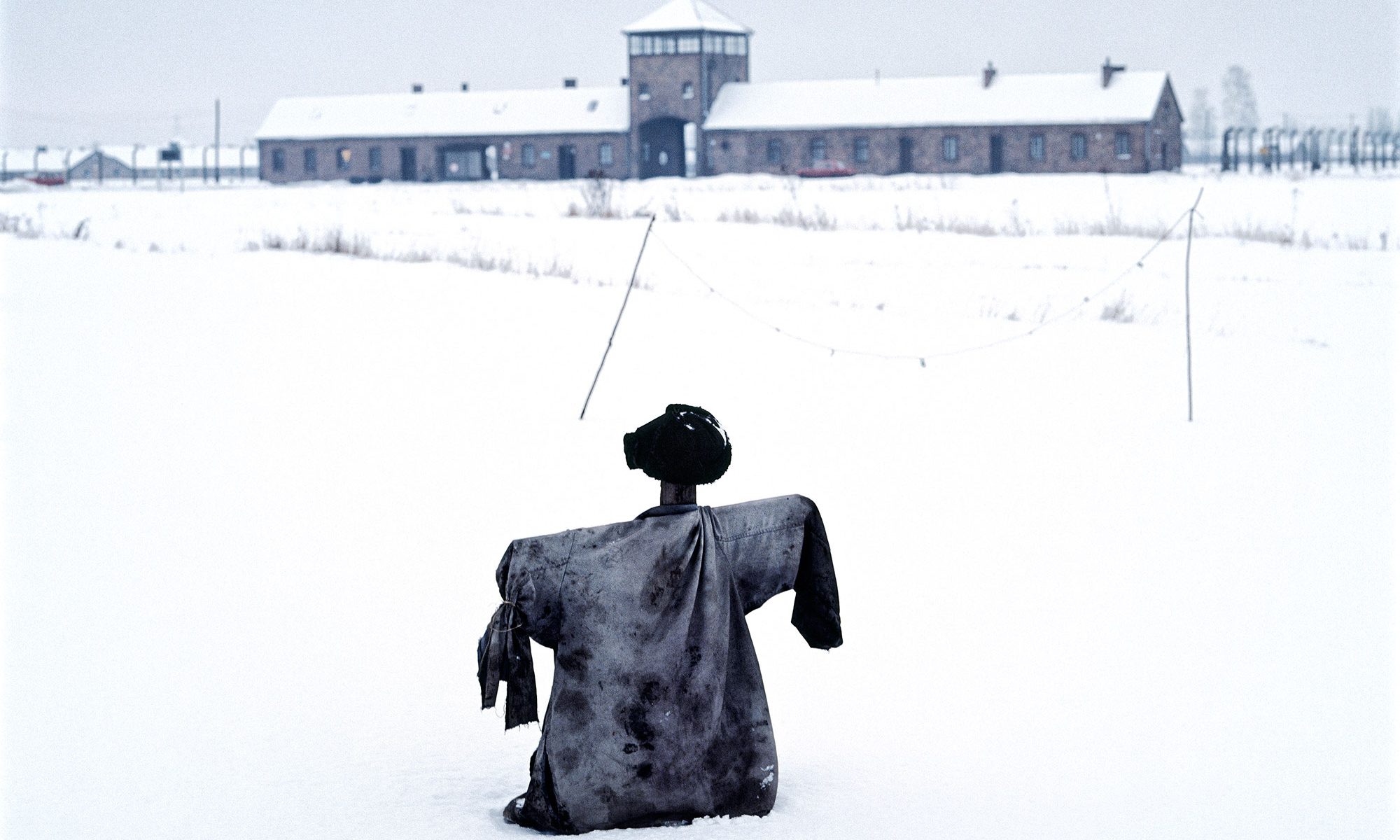 Emerging from the shadow of the past

One of the essential goals of PAKH is to promote dialogue and the exchange of personal histories. This can contribute to mutual recognition and understanding of individuals’ motives for their involvement in PAKH. Relating one’s own family history is an essential means of working through traumatic experiences such as the Holocaust – also for members of the second generation and others that follow.

Today, the devastating effects of genocide and politically motivated violence are a significant and grave concern all over the world. Germany’s recent past has been indelibly tinged by the breach of civilization that occurred in the Holocaust and by the effects of war and forced migration, with deep ramifications still affecting the lives of subsequent generations.

Unfortunately, catastrophic events of this caliber have been and are still being precipitated in political conflicts around the globe. Therefore, there is a certain urgency to exchange (locally and internationally) on ways to heal the wounds of such conflicts. To avoid their perpetuation, it would also seem wise to examine the mechanisms of transgenerational transfer more closely, in the hope that this could contribute to preventive efforts – de-fusing older, event ancient, feuds that have been carried over into today’s world.

As descendants of survivors as well as perpetrators, supporters and bystanders, we are confronted again and again with the unresolved life experience of our parents and ancestors. Their speechlessness in the face of such traumatizing events and their silence – maintained due to unadmitted guilt or to feelings of shame – remain a burden for later generations, bearing the potential for deep inner conflicts. Respectful interaction between generations can thus be seriously impeded and even in danger of breaking off.
In order to relieve the distress this can cause, we try to offer a personal and public space in which interested persons can develop a mode of expression for their experience and (re-)discover a path of access to their individual and collective history. This can build trust, as dialogue and confrontation unfold and new developments become possible.

Among the topical areas addressed in recent years have been post-apartheid South Africa or the conflict in the Near East, whereby the dialogue was often associated with shared visits – in South Africa, Israel, or Poland. Another focus of interest is the legacy remaining after the re-unification of Germany, with the relationship still developing between those living in the East (one-time GDR) and West.

We take a stand AGAINST all forms of discrimination, especially against antisemitism, racism and xenophobia, and FOR humanitarianism and a democratic society

When children at school are affronted, “YOU JEW!”, when wearing a yarmulka can be dangerous, when synagogues are being attacked and Jewish worshippers shot (as in Paris and Pittsburgh), then these are alarming signs that old demons, believed long dead, are stirring anew. When immigrants are scapegoated because they are foreigners and Blacks are mistreated because of the color of their skin, it shows us that our human values are not as well anchored as we thought they were. Deeds like these lead to a decline in values and to radicalization. They endanger democracy.

The incidence of attacks on anyone who is perceived as “other” – Jews, Muslims, Romani people, refugees, people of color or from different cultural backgrounds, LGBTQX, political opponents, persons with disabilities or special needs – is already an unsettling reality in Germany, and it has increased significantly in recent years. It begins with verbal violence and proceeds into the realm of physical violence. Rostock-Lichtenhagen, Solingen, Hoyerswerda, Mölln, Chemnitz, Berlin, Halle or Hanau are but a few of the cities whose names are TODAY linked to murderous racist and xenophobic assaults. The Nazi regime began with the same type of incursions and attacks. Within a few years, it ended with the Holocaust and an unimaginably cruel war of extermination.

Antisemitism is not only an attack on Jews, it is above all an attack on humanity – on respect for the life and the dignity of every human being. It attacks the foundation of our society. The same is true of all other forms of discrimination. We are therefore deeply concerned over the rapid re-surfacing of racist, xenophobic and violent thought, speech, and acts.

We say NO to every kind of discrimination – be it antisemitism, racism, antiziganism, islamophobia, homophobia, antifeminism, or any other form

We at PAKH know from many years of work that the transgenerational legacy of war and Holocaust can have destructive effects if not consciously addressed and reflected upon. Otherwise, we also know, individual anxieties and similar unconscious processes can be channeled into contemptuous, hostile acts that damage or destroy other human beings on a lasting basis, even over generations.

We advocate for a humane society that acknowledges the dignity and the individuality of each and every person and that ensures tolerant co-existence and respectful dialogue among all individuals and the various groups comprising this society. To promote this goal, we are committed to confronting personally our own family history, to working towards improved public awareness, and to seeking peaceful resolution of conflicts on all levels.

”‘Scare’ as in ‘dread’ or ‘horror’. Never before had I ever felt frightened to the core as I was of this place and then, in it. The picture was taken in Auschwitz-Birkenau in January 1995 on the occasion of the 50th anniversary of the liberation of the camp. Outside the gatehouse there were fields. A farmer had put up a scarecrow, and winter had reduced the landscape to a stark contrast of black and white. This was my attempt to express, in an image, the feeling of helplessness and endless loneliness.”        Amos Schliack