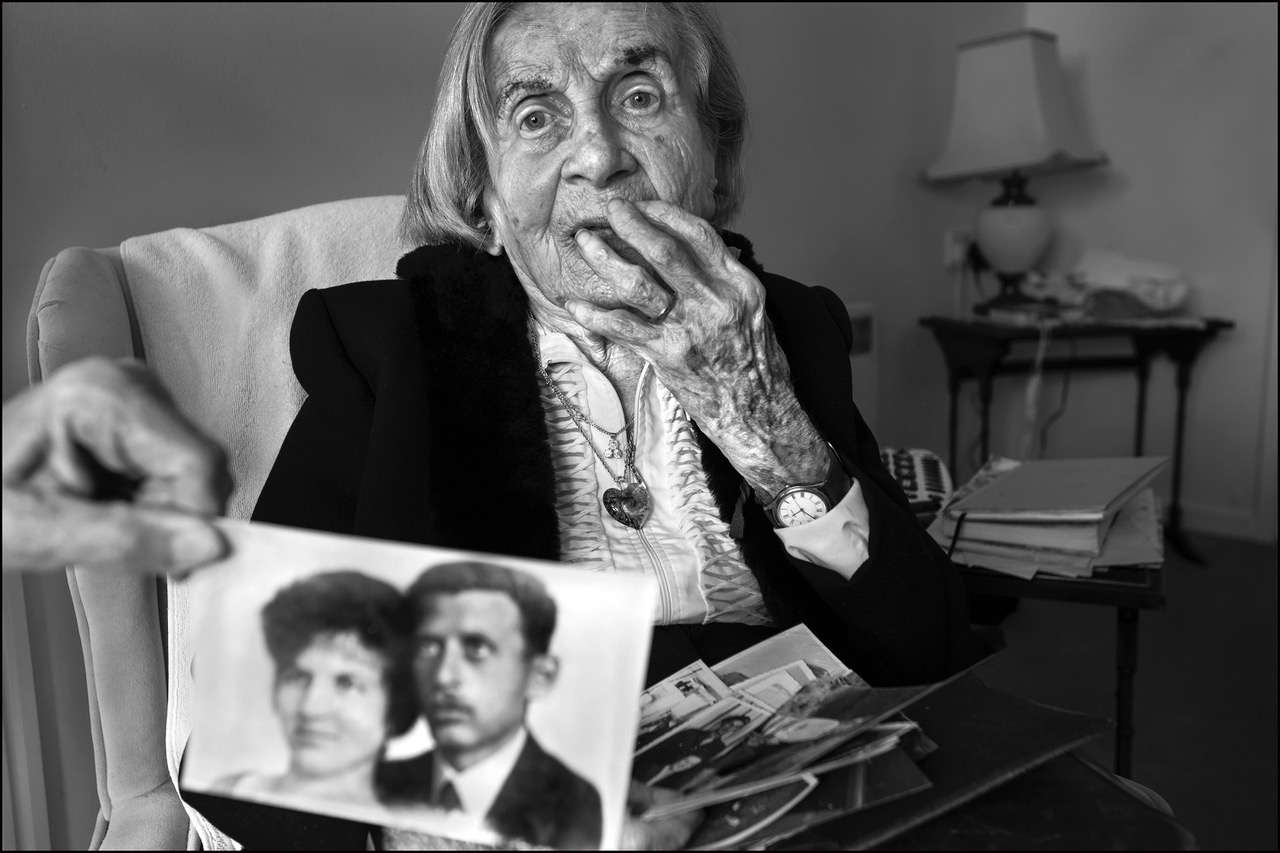 The Study Group on Intergenerational Consequences of the Holocaust (Arbeitskreis für intergenerationelle Folgen des Holocaust) – formerly PAKH e.V. was founded in 1995 by Jewish and non-Jewish German members, most of them psychotherapists. The original name PAKH was the acronym for “Psychotherapeutischer Arbeitskreis für Betroffene des Holocaust” (Psychotherapeutic Work Group for Those Affected by the Holocaust). As more members from other professions joined over time, in 2006 the name was changed to “Study Group on Intergenerational Consequences of the Holocaust”. Even today, many members still refer to it as “PAKH”. It is open to everyone who wishes to work towards understanding conflicts in the context of politically and individually motivated violence. It is the explicit aim of the association to counteract individual and collective tendencies towards forgetting the persecution that prevailed under National Socialism, pursuing this aim by confronting our personal histories and by working to raise public awareness. Moreover, PAKH defines itself – on the basis of interdisciplinary research and, in particular, psychoanalytic insights – as an initiative against any renewed occurrence of violence, xenophobia, and antisemitism.

In recent years, due to its cooperation with international partners, PAKH has broadened its scope beyond Germany, joining the efforts of conflict- and peace-research initiatives and seeking dialogue and conceptual exchange with comparable project groups in other countries.

Cover image: »Judith Rosenberg, at the age of 93 the last living Nazi concentration camp survivor in Scotland, reacts emotionally at being shown a photograph of her parents as she and a friend look through a folder in which she keeps documents charting her journey from childhood in Hungary, imprisonment by the Nazis in the Auschwitz concentration camp, and her marriage to British army officer Harold Rosenberg in Germany soon after the end of the war. Judith’s father perished in Auschwitz. Her mother survived and returned to live in Hungary.«
© Photo by Judah Passow, Glasgow, 2019